Hard to believe it, but we’ve been in Washington for almost 2 months already. While most folks were spreading holiday cheer by putting up decorations, we were cheerfully putting up shelves. And drinking eggnog. Next year, we’ll get out the lights and make a more notable Christmas carbon footprint, but for this year, we couldn’t even find the decorations, much less find the energy to put them up. Jon and I made the decision to skip Retail Christmas, given our unemployment status, so I apologize to any family and friends who wondered if they were “forgotten”. Nope…just couldn’t do it this year. Kind of a humbling experience.

It is funny-everyone who has lived here for years told us, “Oh, we rarely get snow in Union. And when it snows, there isn’t much.” In the two months we’ve lived here, we have seen more snow in frequency and quantity than in any year in Idaho! It’s wet, slushy snow, but a lot of it. We are well trained snow drivers from our many years of Alaska driving, but there are more hills and winding roads here, so that part is different.

The cats are adjusting well to the new digs. Shiloh and Oy, after over a year of sibling rivalry, have finally made peace with each other, at least 80% of the time. Progress! None of the cats are much interested in spending lots of time outside, so we haven’t yet installed a kitty door. One or two will go out for 10 minutes, stay close to the house then return for a nap.

Jon will be leaving for a temporary psychologist job in Hot Spring, South Dakota, on January 3rd or so. This will keep him occupied for 3-6 months, after which he plans to return home and begin a private practice here. He hopes to find a nice office in the booming metropolis of Shelton, which is 15 minutes from Union. Absolutely everyone here says he’ll be inundated with referrals since there are no licensed psychologists in the entire county. Everyone in need is sent to Olympia.

Jamie is working at the Outback Steakhouse in Boise. On her own at last, she seems to be adjusting. It’s hard in the winter without a vehicle. I can’t believe my little girl will be 23 in a few months.

My 2008 goals include establishing a small Reiki practice here…but of course, I can’t do that until I have a place to do it. The room I had thought I would have available as a Reiki room is currently the “overflow” room, full of needed items that don’t have a home in other areas of the house. That’s called downsizing from 2400 square feet to 1300! I also want to get the studio set up. It will be another garage studio for a while, but we have to get 220 circuits installed first. The longer term plan is a geodesic dome next to the house which will be my studio and Reiki room.

I hope you all have a spectacular and safe New Year! ~Namaste 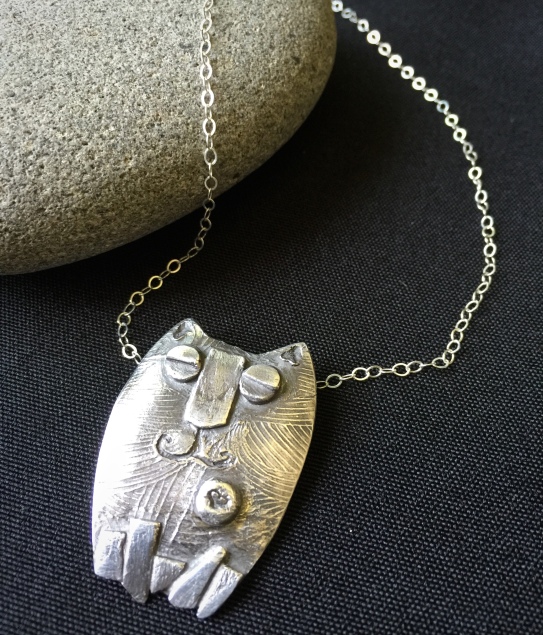 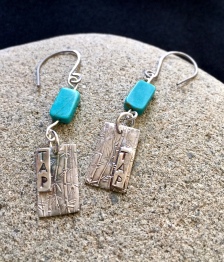 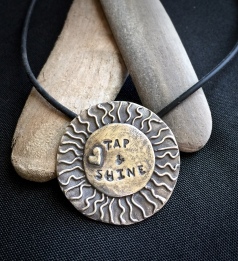 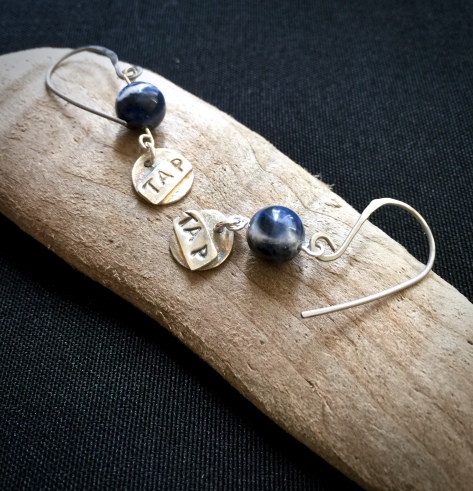 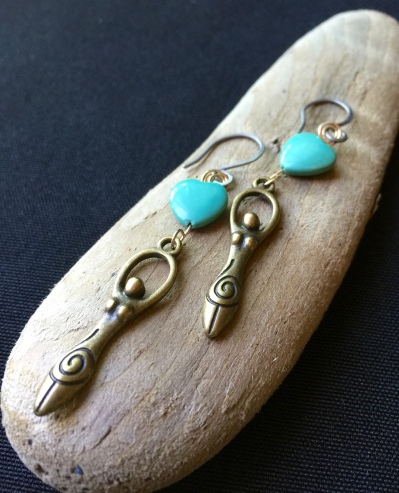 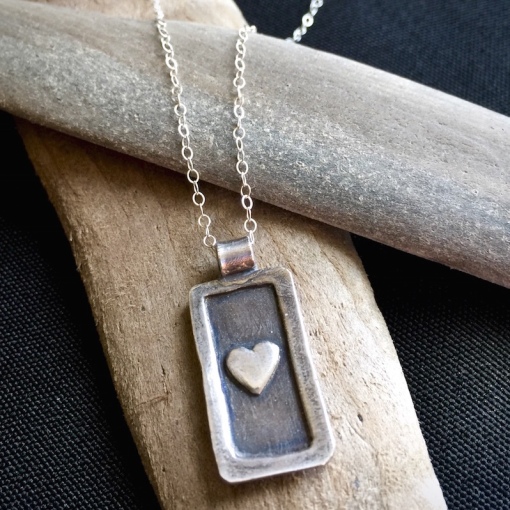